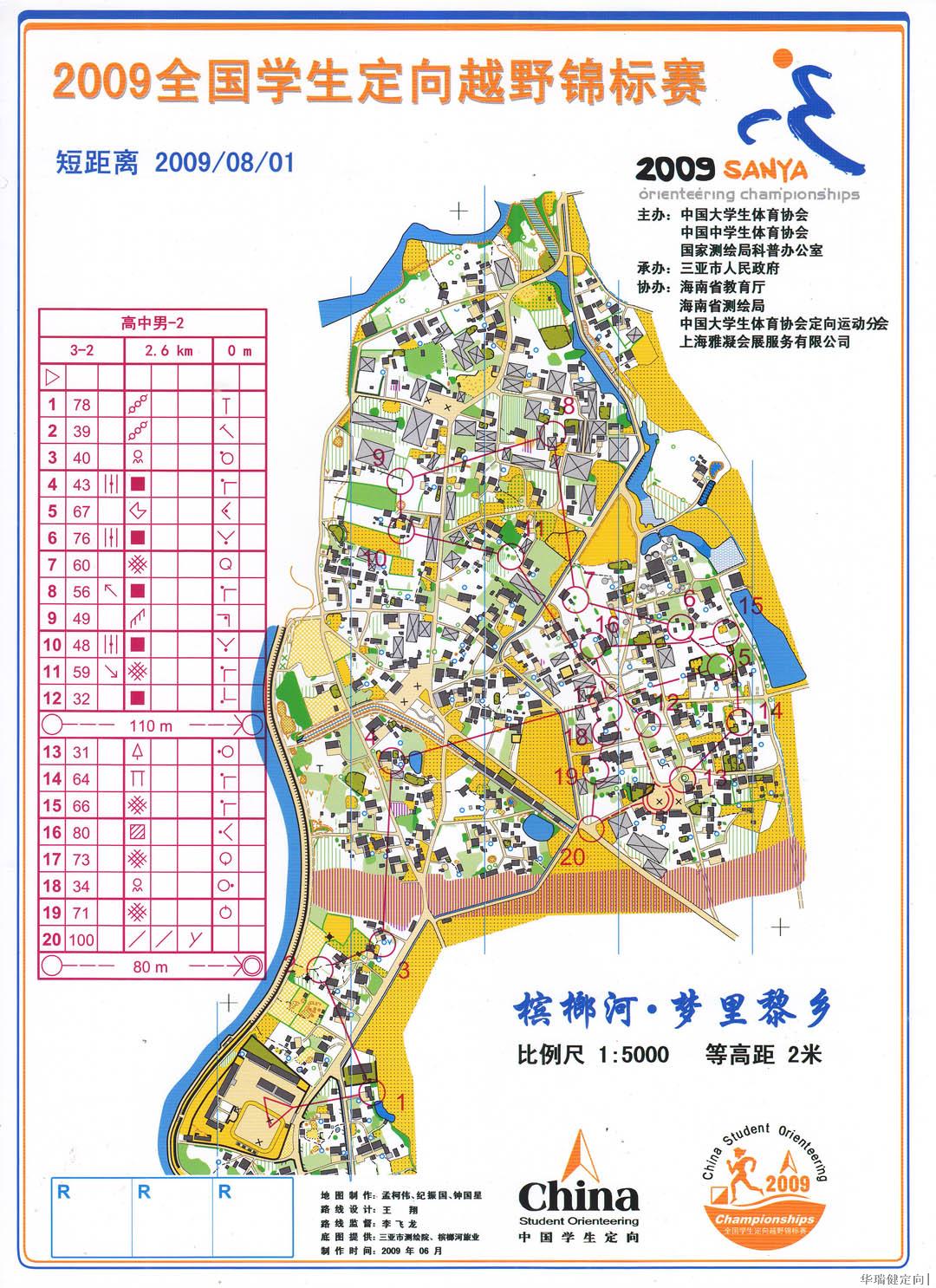 Orientation map is a flat topographical figure that shows the topography, the plane position and elevation of the ground feature according to a certain scale. It is the most important tool for orienteering. The quality of the map directly affects the athlete's performance and the fairness of the game.

The so-called geomorphology: the various forms of ups and downs on the earth's surface. Such as mountains, valleys, flat land, etc.

The so-called topography: the collective name of landforms and features. 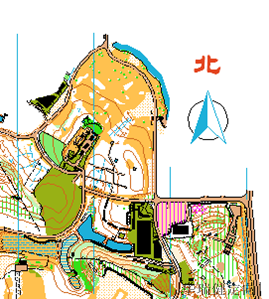 The ratio of the length of a line segment on the map to the corresponding horizontal distance on the ground. 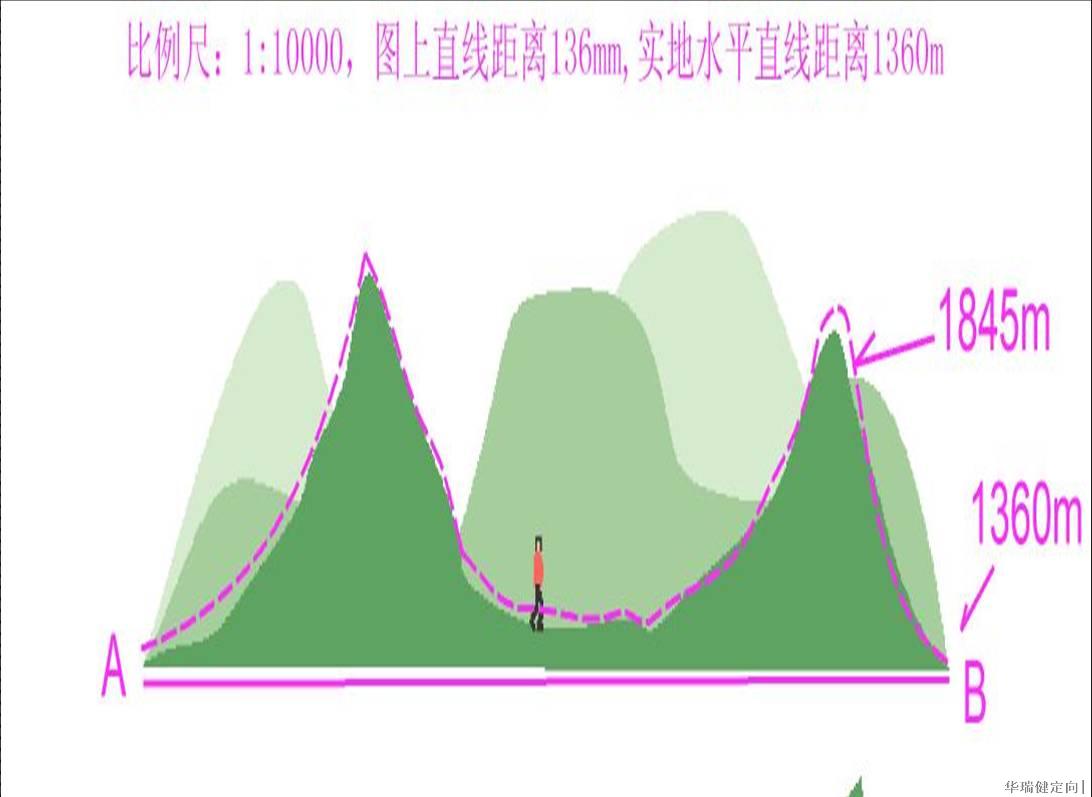 In the directional map, the symbols of the map are dotted symbols, linear symbols, area symbols, and text symbols.

The color of the symbol-seven-color symbol system:

The checkpoint description table is a set of world-unified symbol system, which contains the race name, group, route distance, climb amount, starting point, checkpoint sequence, code number, checkpoint feature end point, etc. It can be printed It can also be printed separately on the map. In order to facilitate the learning and use of domestic beginners, it is also expressed in words. On the map, it is indicated in purple like the route. 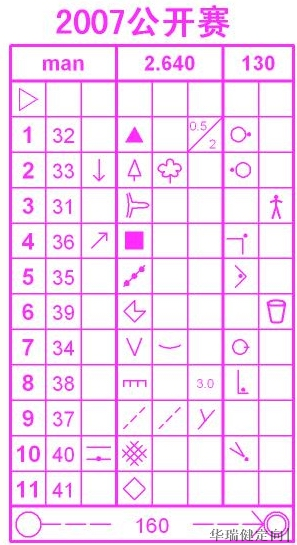