2020 is the final year for the decisive battle to fight poverty and build a well-off society in an all-round way. The Nanyue Ancient Post Road Orienteering Competition helps to promote a well-off society through sports activities, and at the same time plays the role of sports in anti-epidemic, promotes rural revitalization, and satisfies the hobby of orienteering during the epidemic. The demand for people to participate in sports and fitness. At the same time, the competition was held in a steadily and orderly manner in strict accordance with the relevant regulations of the State Sports General Administration on holding competitions and resuming production, in accordance with the relevant epidemic prevention requirements and guidelines of Guangdong Province, and combining the actual conditions of Guangdong. The restart of the Yangchun event will give full play to the positive energy of sports in fighting the epidemic, and effectively shoulder the responsibility of the times to coordinate the prevention and control of the epidemic and the overall situation of economic and social development.

At the opening ceremony on the evening of the 22nd, Yang Jinghui, the men's double 10-meter platform champion of the 2004 Athens Olympics, and Hu Yaoyao, the Yangchun national athlete, and the 50-meter finswimming champion of the 2018 National Spring Finswimming Championship and World Finswimming Championship Trials, attended the 2004 Athens Olympic Games. Long Jiayou, a member of the Party Leadership Group of the Guangdong Provincial Department of Culture and Tourism, kicked off the contest. In fact, the competition organizing committee has strengthened the construction of the safety system during the epidemic. There are two anti-epidemic heroes on this site: Wang Yiwang, a member of the Party Committee of Yangchun Hospital of Traditional Chinese Medicine and a doctor of the Second Medical Aid Team of Yangjiang City, and Bao Lingling, the head nurse of the Cardiovascular Department of Yangchun People’s Hospital and the first batch of medical team members of Yangjiang City. Go to the scene to help the event. The relevant entrances and exits of the event site are equipped with body temperature detection, and the main venue assembly area is set up at 1 meter intervals. The personnel participating in the opening and closing ceremonies shall stand according to the points and maintain a distance of 1 meter between the front and rear. When athletes register on the official website, they need to upload a screenshot of their personal "Yuekang Code" and send the screenshots of the Yuekang Code Itinerary Card to the competition mailbox. The event on this site does not charge the board and lodging expenses of those who have successfully reserved the "event accommodation quota" as a nucleic acid test subsidy for the athletes. Athletes are required to present the paper version of the personal COVID-19 nucleic acid test results at the registration desk, and those who are normal can receive the event equipment. Disinfection and sterilization products such as hand sanitizers can also be seen at the event.

The competition group of this site has children group, professional group, adult group, experience group and fox hunting group. The competition categories include night team orienteering, short distance orienteering, ancient post road study orienteering, and orienteering fox hunting. The organizing committee took into account the hot weather and other reasons. After the opening ceremony of the 22nd night, the competition held a night orientation competition. This is also the first time this year that the Nanyue Ancient Post Road Orienteering Competition will be held at night. That night, in Gaocun, an ancient village with a history of more than 500 years, households hung lanterns and athletes wore headlamps, running through the century-old alleys and deep dense forests. The events have effectively promoted the upgrading of local consumption, promoted the development of the local economy, and better met the people's consumer demand for quality, diversification and convenience. 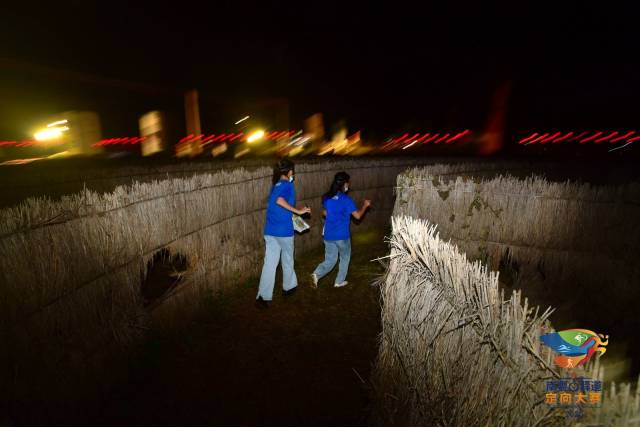 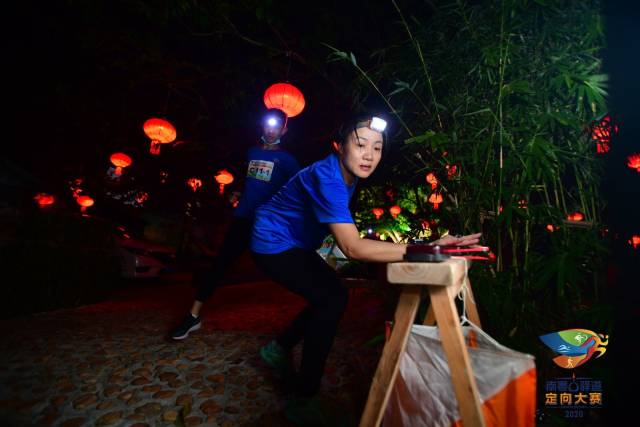 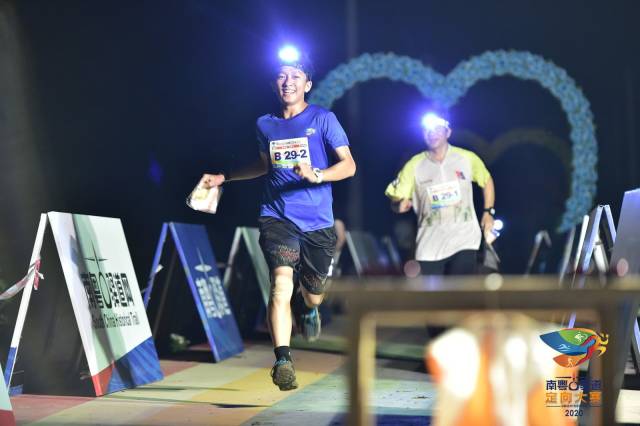 In addition, the daytime event on August 23 was also advanced from the original 9:30 to the start of the game at 7:30.

In the event of this station, two major cultural and sports brigade characteristic activities are set up together to help the countryside alleviate poverty. On August 23, the launching ceremony of the second Yangchun Rural Tourism Festival was held in Gaocun. At the scene of the event, the intangible cultural heritage pavilion of Gaocun exhibited Yangchun’s root carvings, malachite, and yellow wax stone, demonstrating the Yangchun cultural craftsman’s commitment to production. , Life, etc. In the special agricultural products exhibition area, the exhibition area of "Nan Yue Ancient Post Road Public Account" also attracted many tourists to stop.

For the second time in the competition, "run into" Gaocun. The century-old village was rejuvenated by the competition. The urban population in the Guangdong-Hong Kong-Macao Greater Bay Area pays more attention to Gaocun. Tourism companies have invested in the development of Gaocun’s rural tourism projects to increase the income of the villagers. In addition, Gaocun has perfected road hardening, infrastructure construction such as tap water, cultural and leisure, and sewage treatment. There are more fitness equipment in the village, the appearance of the village has become tidy and orderly, and the happiness of the villagers has been significantly improved.