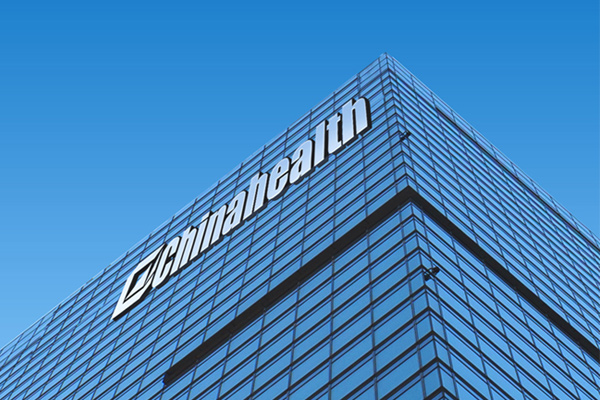 It is a high-tech company specializing in the promotion of orienteering culture and the research, development and production of sports electronic information products. The company takes the promotion of orientated culture as its mission. It cooperates with the China Orienteering Association of the State Sports General Administration, the Chinese Student Orientation Association of the Ministry of Education, and the education of various provinces and cities. The Department and the Sports Bureau have a good cooperative relationship, and have consistently supported and assisted various provinces and cities in organizing orienteering competitions, enjoying a good reputation in the industry. As a pioneer of the electronic information industry of China's orienteering and a promoter of orienteering culture, Hua Ruijian has a good track record in the research and development, promotion and popularization of orienteering and radio direction finding sports electronic products, and has won industry users. Fully affirmed.

The Chinahealth electronic clocking and timing system developed and produced by the company is the first domestically developed and successfully put into the market application of the directional and radio direction finding competition teaching system, which has reached the world's advanced level. The product is highly automated, easy to operate, and powerful. The system is multi-purpose and can be used in orienteering, radio direction finding and other projects. It has been awarded to orienteering and radio direction finding professionals in a series of matches Highly rated.
The Student Sports Association of the Ministry of Education has awarded the Chinahealth electronic clocking and timing system as the only designated product for student orienteering. At the same time, the system is also the designated product for the 7th National College Student Orienteering Project in 2004 and the 8th National College Student Orienteering Project in 2007.
The company is determined to work hard for the promotion and popularization of orienteering and radio direction finding sports in China, for the electronic information construction of the traditional sports industry, and for the realization of the dream of "healthy China"! As a professional manufacturer of directional equipment, the company adheres to the rigorous and dedicated style, and wholeheartedly provides the industry with: 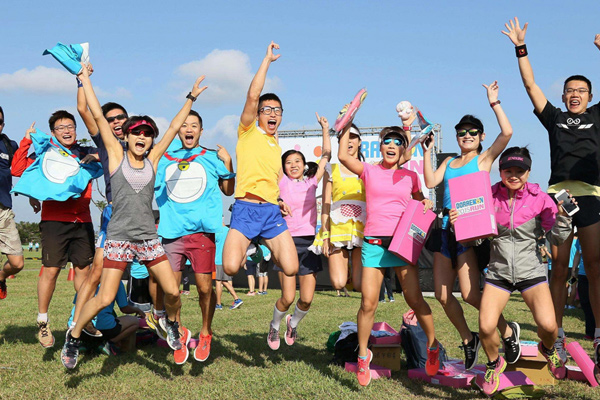